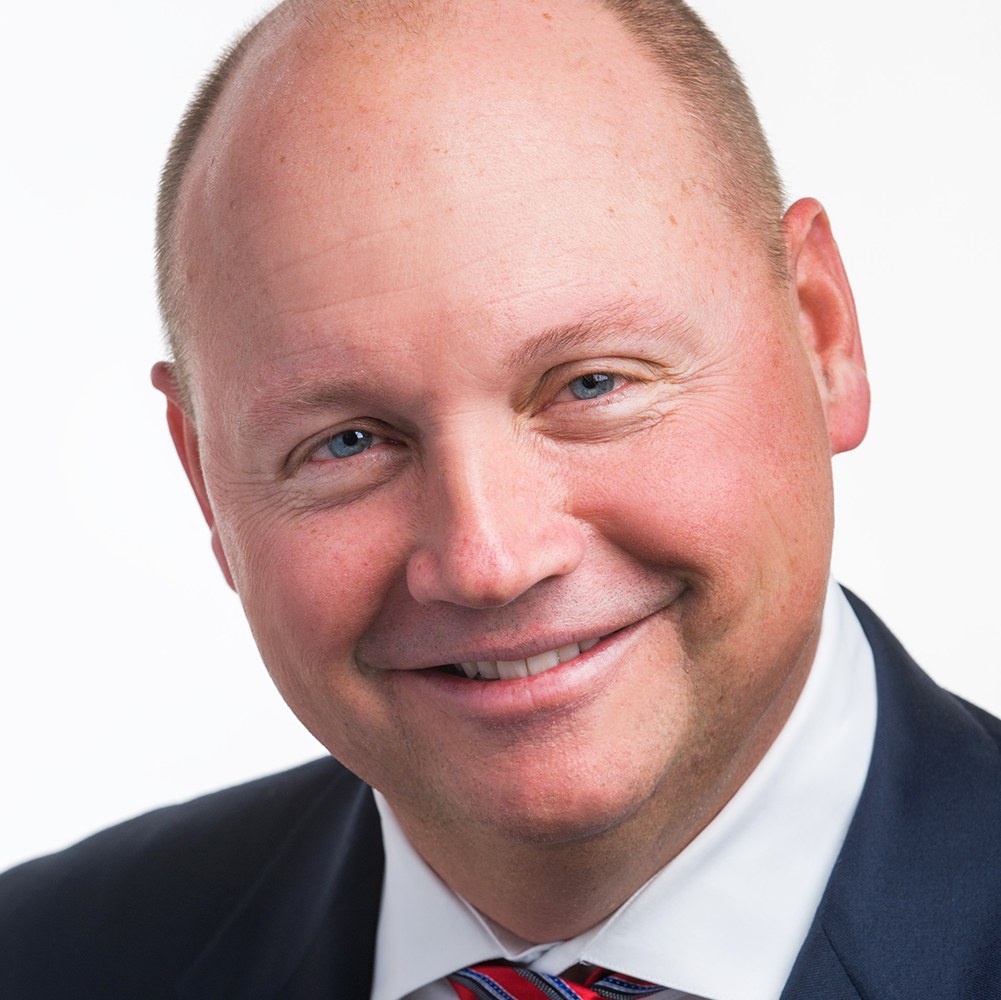 Gary McCord is currently Vice President of Sales and Market at TriReme Medical, a California-based subsidiary of QT Vascular, which develops and manufacturers therapies for complex vascular disease. Prior to this, he was Vice President of Business Development (2011-14) at Sapheon, a developer of closure systems for treatment of venous reflux disease, now part of Medtronic. From 2009-12 he was Director of Coronary Franchise at Cardiovascular Systems, Inc., where he was also a territorial and regional sales manager (2004-09).