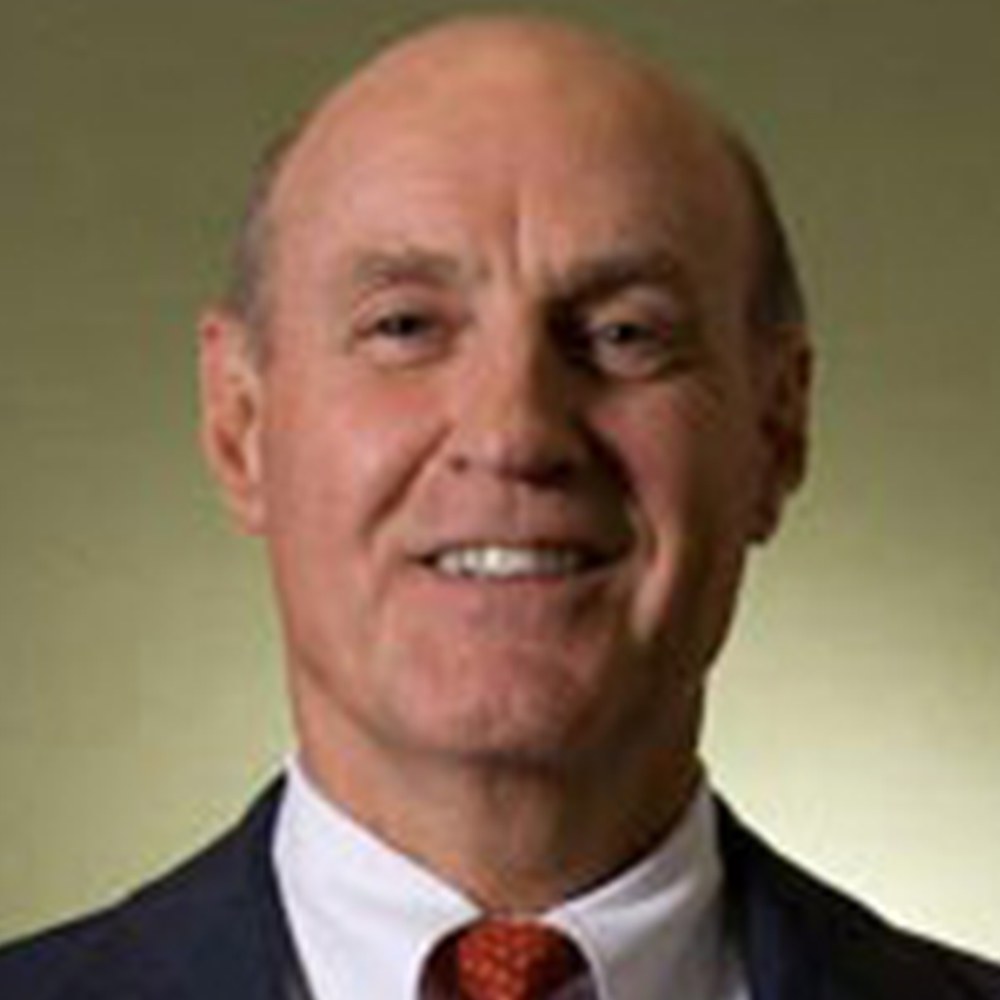 A graduate of the Wharton School at the University of Pennsylvania, Mr. Petrucci was a cofounder of Cardiovascular Systems, Inc., and served on its board from 1992-2009, including service as board chair from 2001-07. He recently founded and is President and CEO of Breathe Free, a company focused on using powdered amniotic fluid to treat respiratory conditions.

Mr. Petrucci has served on the the boards of the St. Cloud University Foundation, National Urology Board, America’s Neck and Back Clinics, Reliant Technologies, Arboretum Foundation, and Stemedica Cell Therapies.