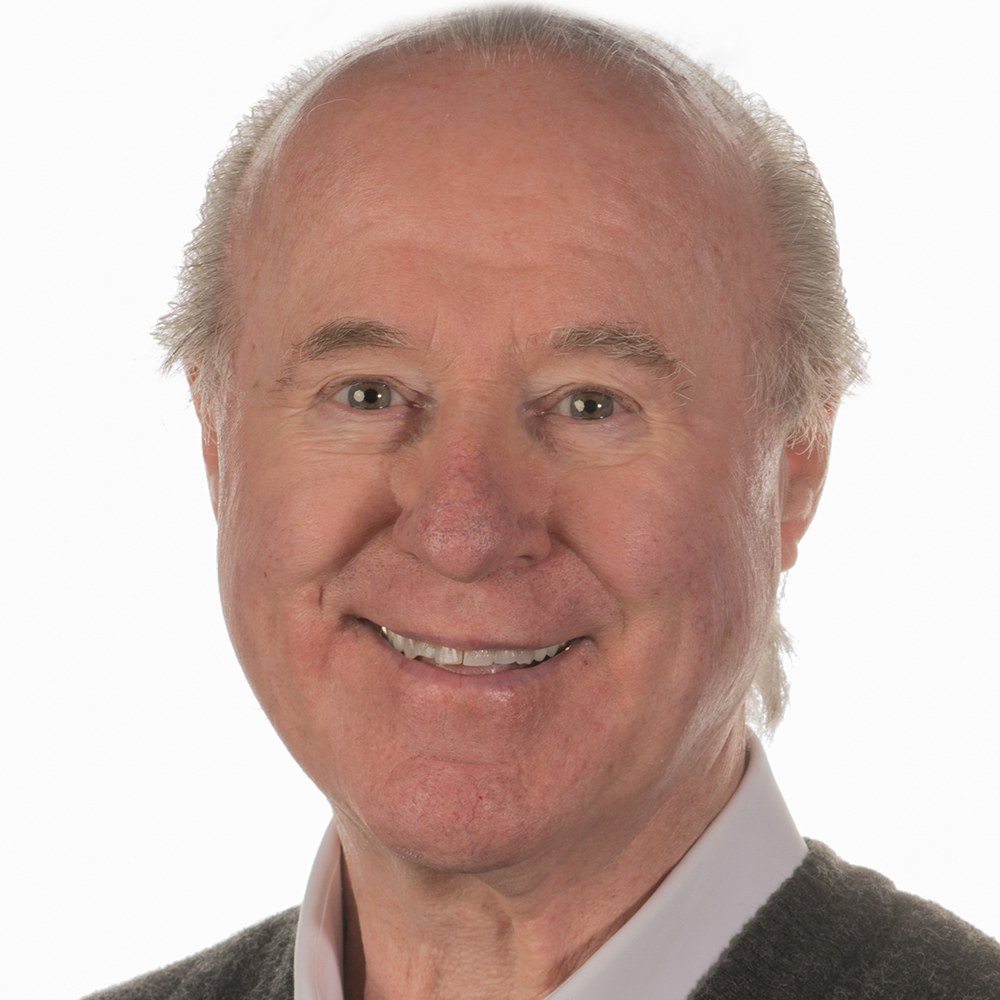 David Brink is CEO and board chair of Stylmark, a Minneapolis-based designer and manufacturer of commercial lighting and retail systems. He began his career at Stylmark as a regional sales manager, and retired in 2011 as President after more than 49 years with the company.

Stylmark significantly expanded its product line and markets under Mr. Brink’s leadership, moving from from aluminum extrusions to an extensive range of store fixture systems used by major retail and commercial enterprises around the world, including Macy’s, Nieman Marcus, Target, Petco, Nordstrom, and Estee Lauder.

In the community, Mr. Brink has served on the boards of Groves Academy, Minneapolis, and the National Association of Store Fixture Manufacturers. He also serves as trustee of Stylmark’s employee stock ownership program.